A few weeks ago, I received a call from a well known Adventist doctor who lives in southern Brazil. At first, I had no idea who was calling, but after a few minutes I understood that he wanted to talk about the 7Me application. He was congratulating the South American Division’s initiative to invest in such an effective and important application. He had discovered many functions available in the application to assist the members, but, in his own words, the function that had most impressed him was the reporting of financial accounts by his local church. According to him, even though he has been an Adventist for some years, this was the first time he was aware of his local church’s financial situation.

This application has served the Adventist Church in South America for a little more than a year. It is undergoing a review, an expansion of its functions, and a promotion process; but what we have observed until now is motivating us to continue going forward. We have presented the 7Me to the local churches as a member portal with many functions. Using the application, the member may request his/her transfer to another church within the South American Division, obtain information regarding the financial situation of the local church, and, among other functions, even return tithes and offerings. However, 7Me is considered not only a means to “collect” tithe and offerings, but also a facilitator of the member’ s relationship with the local church. In our assessment, this has been a decisive factor in the acceptance of the application by the church members.

During our last review, we made the following observations about the implementation process of 7Me: 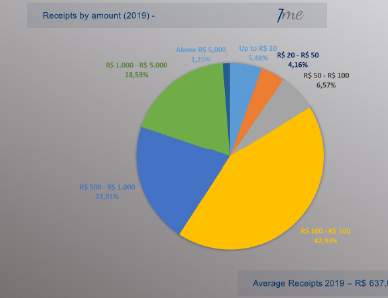 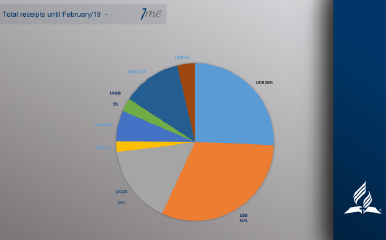 4. The three unions that comprise the largest urban centers in the country are the ones that use the application to return tithes and offerings the most, leading us to believe that people in the large urban centers don’t usually carry money to church because of safety and convenience reasons. They prefer to use the application to return their tithes and offerings.

We still have a long road ahead of us, but it’s becoming clear that the use of the application has targeted exactly the group we are trying to reach in terms of faithfulness, which is the new, or younger, generations. The acceptance of the application 7Me by the churches within the division has both surprised us and motivated us to keep moving forward. 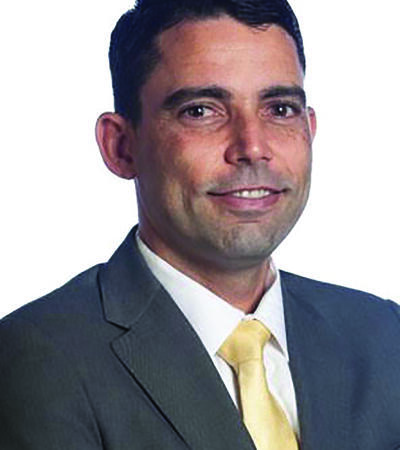 Josanan Alves is the Stewardship director of the Southern American Division, Brasilia, Brazil.