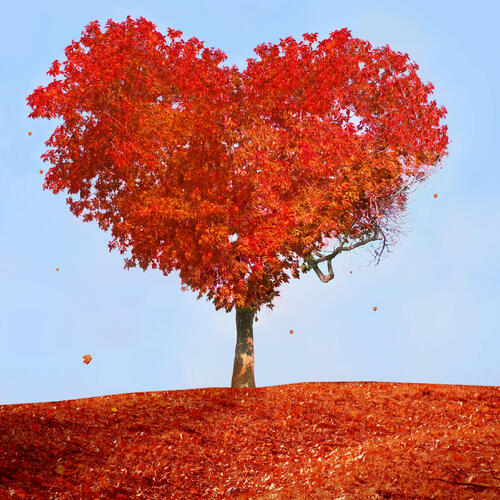 The gift of God to man is beyond computation. Nothing was withheld. God would not permit it to be said that He could have done more, or revealed to humanity a greater measure of love. In the gift of Christ He gave all heaven.
How God’s Love is Manifested, Part 1 by E. G. White, published in The [Australasian] Union Conference Record, June 1, 1900.

Every good thing of earth was placed here by the bountiful hand of God as an expression of His love to man. The poor are His, and the cause of religion is His. The gold and the silver are the Lord’s; and He could rain them from heaven if He chose. But instead of this He has made man His steward, entrusting him with means, not to be hoarded, but to be used in benefiting others. He thus makes man the medium through which to distribute His blessings on earth. God planned the system of beneficence, in order that man might become like his Creator, benevolent and unselfish in character, and finally be a partaker with Christ of the eternal, glorious reward.
Counsels on Stewardship 15.2