Giving Away What Wasn’t His

When 67-year-old carpenter Russell Herman died in 1994, his will included a staggering set of bequests. Included in his plan for distribution was more than two billion dollars for the City of East St. Louis, another billion and a half for the State of Illinois, two and a half billion for the national forest system, and to top off the list, Herman left six trillion dollars to the government to help pay off the national debt. That sounds amazingly generous, but there was a small problem—Herman’s only asset when he died was a 1983 Oldsmobile. He made grand pronouncements, but there was no real generosity involved. His promises were meaningless because there was nothing to back them up.

True generosity is not determined by the amount that we give but by our hearts. When Jesus saw the widow give two mites in the Temple He responded, “Verily I say unto you, that this poor widow hath cast more in, than all they which have cast into the treasury” (Matthew 12:43). The sacrificial gift that she gave demonstrated how much she loved God and His work. The best way to determine what we love most is not by our words but by how we use our time and our money.

Christian leader Gordon MacDonald shared the following story about how God transformed him from "giving as merely an institutional obligation" to a cheerful giver.

The process began when my wife, Gail, and I made a missions trip to West Africa. On the first Sunday of our visit, we joined a large crowd of desperately poor Christians for worship. As we neared the church, I noticed that almost every person was carrying something. Some hoisted cages of noisy chickens, others carried baskets of yams, and still others toted bags of eggs or bowls of cassava paste.

"Why are they bringing all that stuff?" I asked one of our hosts. "Watch!" she said. Almost every person in that African congregation brought something: a chicken, a basket of yams, a bowl of cassava paste. I saw that giving, whether yams or dollars, is not optional for Christ followers.

Soon after the worship began, the moment came when everyone stood and poured into the aisles, singing, clapping, even shouting. The people began moving forward, each in turn bringing whatever he had brought to a space in the front. Then I got it. This was West African offering time. The chickens would help others get a tiny farm business started. The yams and the eggs given could be sold in the marketplace to help the needy. The cassava paste would guarantee that someone who was hungry could eat.

I was captivated. I'd never seen a joyful offering before. Obviously, my keep-money-under-the-radar policy would not have worked in that West African church. Those African believers, although they never knew it, had moved me. I began to understand that giving—whether yams or dollars—was not an option for Christ-followers. Rather it was an indication of the direction and the tenor of one's whole life. 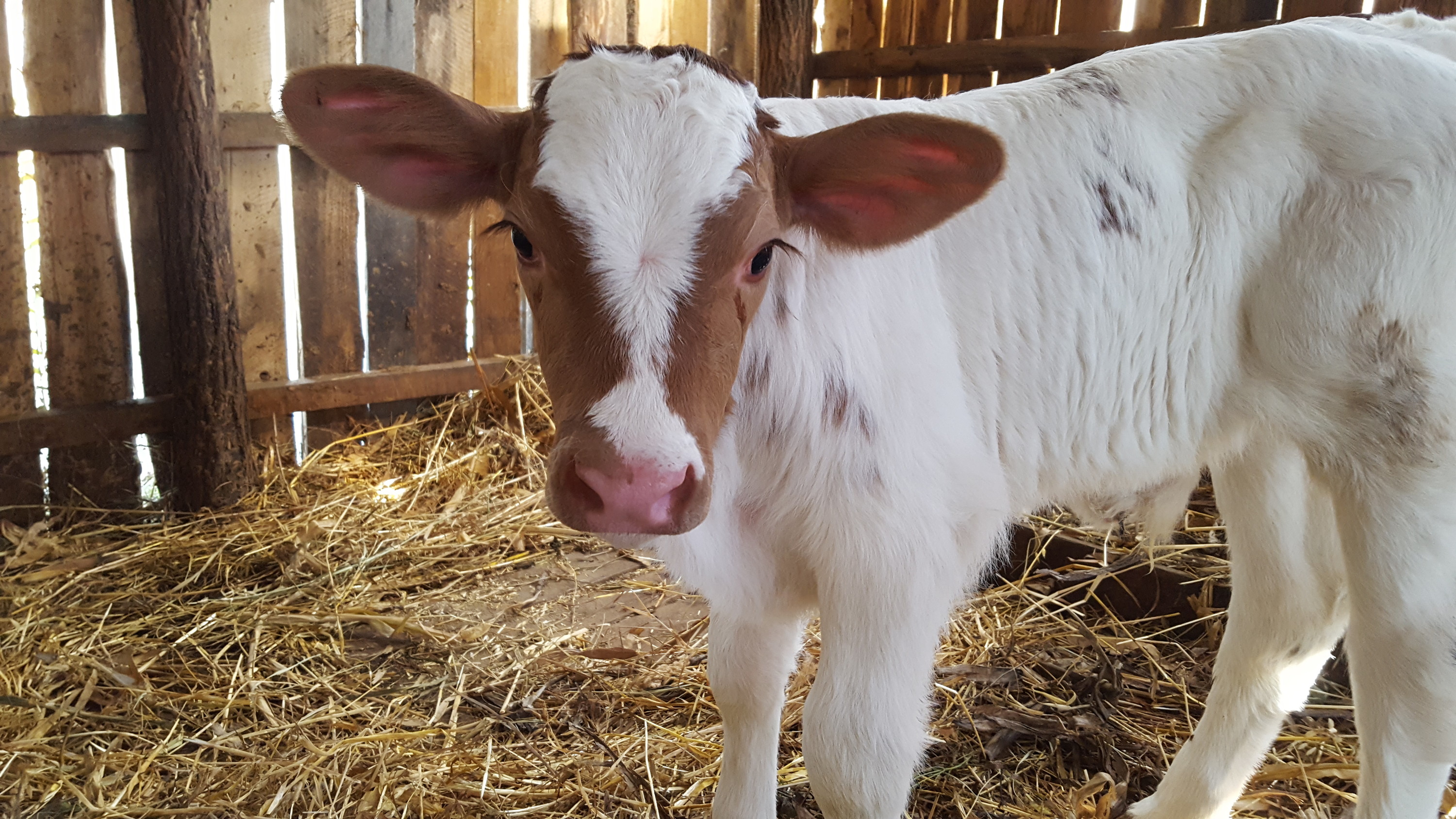