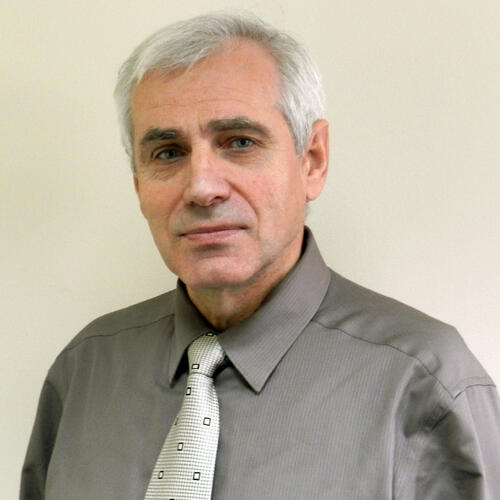 (As of 2012 Afghanistan is now part of the Euro-Asia Division; and the former countries of the Trans-Mediterranean Territories are under the new Greater Middle East Union Mission attached to the General Conference)

Our pastor had started Bible studies with Julie but he was moving to a new church. I was given the privilege of continuing her Bible studies.