The Least of These

As we focus on contentment in relationships — learning to cultivate healthy relationships — we are reminded that stewardship is first and foremost about our relationship with God and then with our fellow beings. When we understand who God is, and who we are in relation to Him, i.e. acknowledging God as Creator, Owner, Sustainer, and Savior of the world, it motivates us to improve our relationships with those around us.

If you were asked to grab a pen and paper, and to draw a picture of or scribble the name of someone who has made you angry or someone you dislike, who would you write down? Would you say that you couldn’t think of any names to write or would you fill the paper with names, and need even more space to write? Would you draw a picture of yourself or even write down your own name? A case study conducted in Sally’s seminary class generated great results from this insightful experiment.

Sally was a young woman whose teacher, Dr. Smith, well-known for his elaborate object lessons, conducted a hands-on relationship experience in seminary class. One day, Sally walked into class and knew they were in for a fun day. On the wall was a big target, and on a nearby table were many darts. Dr. Smith told the students to draw a picture of someone that they disliked or who had made them angry, and he would allow them to throw darts at that person's picture. 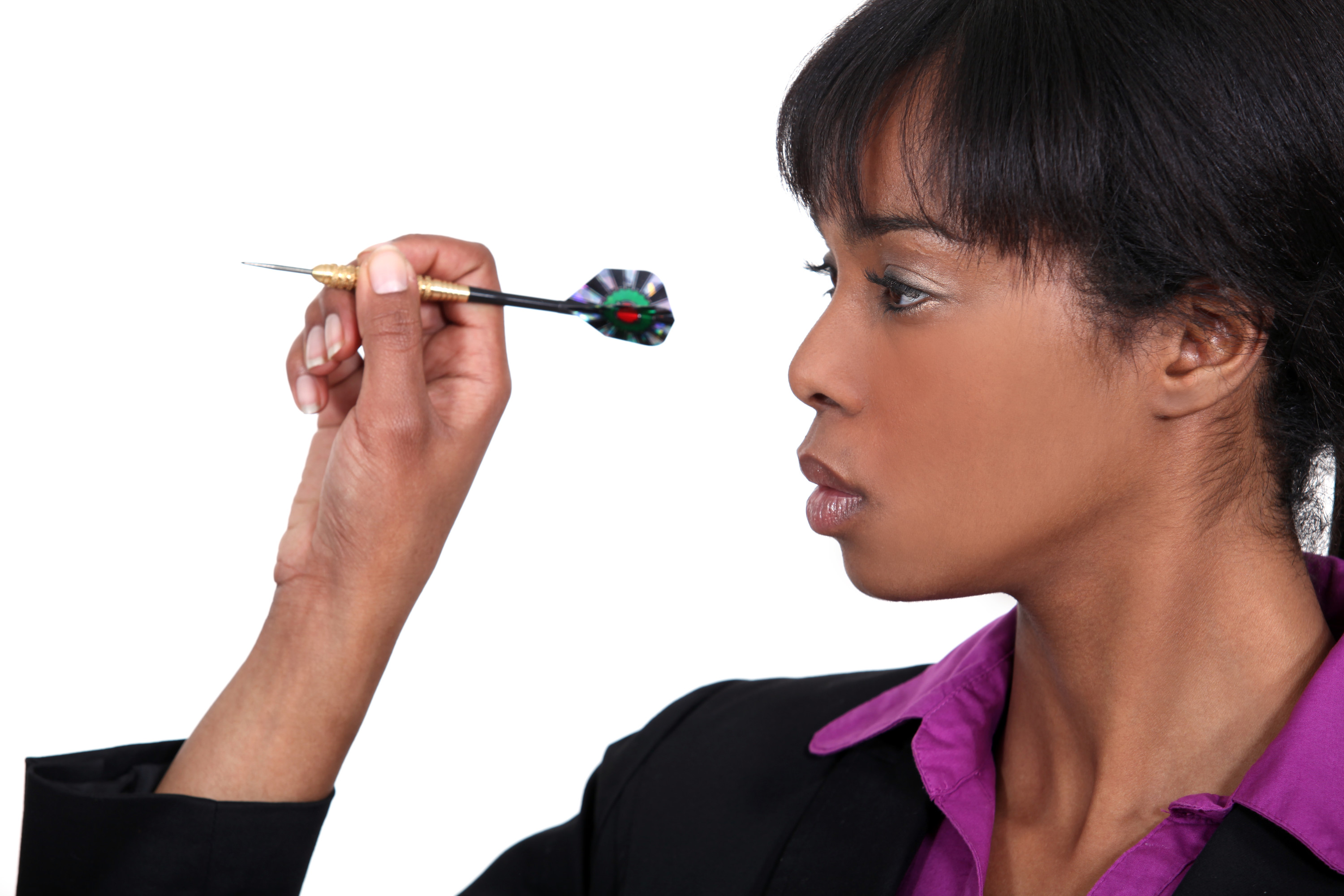 The class lined up and began throwing darts, amid much laughter and hilarity. Some of the students remembered just how angry they felt towards that person and threw their darts with such force that their picture targets began to rip apart. Sally looked forward to her turn, but was filled with disappointment when Dr. Smith, because of time limits, asked the students to return to their seats. As Sally sat thinking about how angry she was because she didn't have a chance to throw any darts at her target, Dr. Smith began removing the original target from the wall. Underneath the big target was a picture.

A complete hush fell over the room as each student viewed the mangled picture of the Man on the wall: Jesus. Holes and jagged marks covered His face, and His eyes were pierced. Dr. Smith said only these words: "Inasmuch as ye have done it unto one of the least of these my brethren, ye have done it unto Me" (Matt. 25:40). No other words were necessary; the tear-filled eyes of each student focused only on the picture on the wall.

In your life, who does “the least of them” refer to? Is it your neighbor, an unbeliever, the poor, a homeless person, or drug addicts? What about anyone you generally ignore or overlook. In our interactions with others, how do we treat them? Have you looked at someone and said, “This person doesn’t amount to much? They’re not worth helping? They’re not an asset to me? They’re of no value to me?” Have you written people off, forgetting that Jesus never writes me off?

Paul admonishes us in Hebrews 6:10, “God is not unjust; he will not forget your work and the love you have shown him as you have helped his people and continue to help them” (NIV). Do we strive to harm others, or do we model Christ’s example of love, care and concern? Do we try to shame others, exhibiting power and control, making sure that it’s either our way or the highway? How about ourselves? Do we ill-treat ourselves? What will we say to Christ when we meet Him?

I’m reminded of the words to a song that the Blind Boys of Alabama sang: “You better mind. You’re going to give an account at judgement. You better mind.” At the judgment, what account will you give Christ about “the least of these”? Will He say to you, “Well done” or, “Depart from me”?

Stewardship is not just about money. It’s about our daily commitment to being a caregiver to all those the Lord has entrusted to us: our finance, families, other people, talents, environment, and more. We could return a faithful tithe but still ill-treat “the least of these.”

True contentment is living in perfect harmony with every other person. My prayer for us today is that we will turn away from throwing darts at and misrepresenting Christ. May we remember that we are ambassadors of Christ and the only “Christ” others might ever see.