Giving Differently: The Experience of the North American Division

AdventistGiving,  a ministry of the North American Division Information Technology (IT) Services Department, provides a way for individuals to return tithe and give offerings from any PC or Mac, and now through any mobile device.

Prior to 2006, churches in the United States and Canada began seeking ways for members to give electronically. Expensive transaction fees prohibited manychurches from  negotiating individually, so the North American Division recognized the need and created a sys tem for online, electronic giving called AdventistGiving. The division was able to negotiate the lowest fees possible. Costs are shared by the local conference (70%), union conference (10%), North American Division (10%), and General Conference (10%). Although debit and credit card payments are accepted, we encourage donors to use electronic check or savings accounts for donations to keep fees as low as possible. The website went live in 2006 and was significantly upgraded in 2017. In 2018, iOS and Android apps were released, providing even greater ease of electronic donations. We have many exciting features planned for 2019 as well, so stay tuned!

The 2017 upgrade included improvements that were requested over the years, including periodic recurring giving, guest transactions that don’t require a member account, improved treasurer reports, and a more streamlined enrollment process. A favorite new feature is recurring giving, now used by many members for regular giving. Further features and improvements are continually being evaluated.

We praise the Lord for the way He has blessed His church through this platform. We are grateful for the trust and confidence placed in us by many thousands of our members. We have seen firsthand how the Lord has led in the development of AdventistGiving through the years. We have seen His faithfulness to us as we seek to encourage faithfulness to Him! We have heard countless stories of how God’s children in North America have been blessed by AdventistGiving. It is our  daily prayer that the Lord will continue to use this platform to facilitate faithfulness among His people! Finally, Adventist- Giving support staff have connected with donors of all ages throughout the years, the oldest donor being 92. Many report using AdventistGiving because they don’t have a home church, can’t get to their church, or simply enjoy the access of being able to give from anywhere in the world.

We are challenged each day with discovering new and improved methods of receiving donations. AdventistGiving is committed to listening and following through to meet the needs of His church. 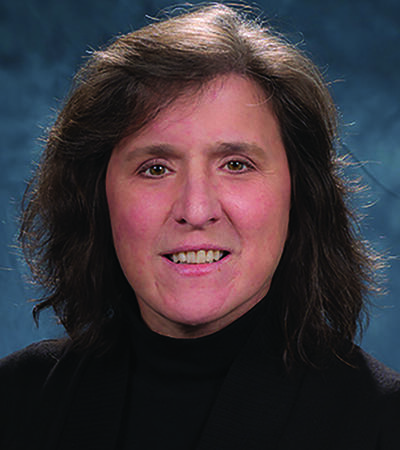