Quote of the Quarter

Selected Passages from Medical Ministry  by Ellen G. White, Section 2—The Divine Plan in the Medical Missionary Work:The Majesty of Heaven as a Medical Missionary“Christ came to this world as the expression of the very heart and mind and nature and character of God. He was the brightness of the Father’s glory, the express image of His person.“He came to this world and stood among the beings He had created as a Man of Sorrows and acquainted with grief. He was wounded for our transgressions, He was bruised for our iniquities: the chastisement of our peace was upon Him; and, with His stripes we are healed.” (Medical Ministry, p. 19). An Expression of God’s Love“Christ stands before us as the pattern Man, the great Medical Missionary—an example for all who should come after.” (Ibid., p. 20).Cleansed From Earthliness“I am instructed to say that God will have the medical missionary work cleansed from the tarnish of earthliness, and elevated to stand in its true position before the world. When schemes that imperil souls are brought into connection with this work, its influence is destroyed.... The object of our mission is the same as the object of Christ’s mission. Throughout His ministry He was to keep prominent His mission to save sinners.“God’s purpose in committing to men and women the mission that He committed to Christ is to disentangle His followers from all worldly policy and to give them a work identical with the work that Christ did” (Ibid., p. 24).The Source of Success“The Lord has instructed us that all our sanitariums are to be conducted, not as if the success of the work done were due to the skill of the physicians, but because of the divine power connected with the physician. “Intemperance of every kind is taking the world captive, and those who are true educators at this time, those who instruct along the lines of self-denial and self-sacrifice, will have their reward. Now is our time, now is our opportunity, to do a blessed work” (Ibid., p. 25).Heavenly Assistants“The time that has been spent in communing with God, in seeking His help before undertaking to relieve those who were in a critical condition, has brought angels to the side of the doctor and his assistants.... He has been by your side just as verily as Christ was by the side of those who were suffering when He walked among them on earth” (Ibid., p. 34).Give God the Glory“If a sanitarium connected with this closing message fails to lift up Christ and the principles of the gospel as developed in the third angel’s message, it fails in its most important feature, and contradicts the very object of its existence” (Ibid., p. 28). 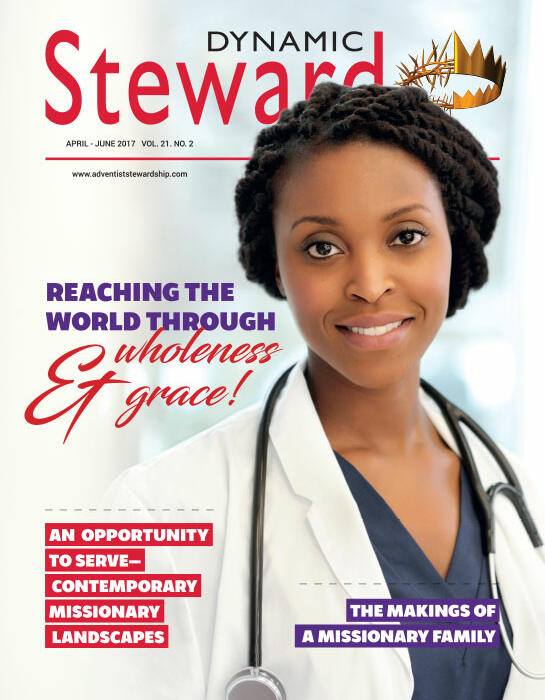