Difficult times are often God’s lessons books. This has been the experience of West Zimbabwe Conference in the area of giving.

Zimbabwe is facing many economic hardships. Among these is a cash shortage. When people receive their salaries or wages, they spend days queueing for cash. Our members are not exempt from this challenge. Consequently, the church has been financially affected. When this crisis began, there was a decline in the tithe and offerings received. Some members blamed the predicament for not giving.

In the church, the traditional method of giving has been the offering basket. Any other means have been considered “unsanctified” and viewed with scorn and suspicion by many members of the church. Thus, in the absence of cash, putting God first became a challenge.

The Treasury and Stewardship departments collaborated to promote alternative methods of giving. Five methods were adopted:

The Stewardship Department used social media to promote these methods of giving. This helped the young people to become familiar with the new ways of giving.

These methods of giving accommodated members who prefer to physically return tithe and give offerings at church. Provision was also made for dropping the tithe and offering deposit slips into the offering baskets. Consequently, there was an increase in giving. By diversifying the giving methods, more members can now participate in financial stewardship despite the cash shortages that still prevail in the country. Each is using the most accessible means. 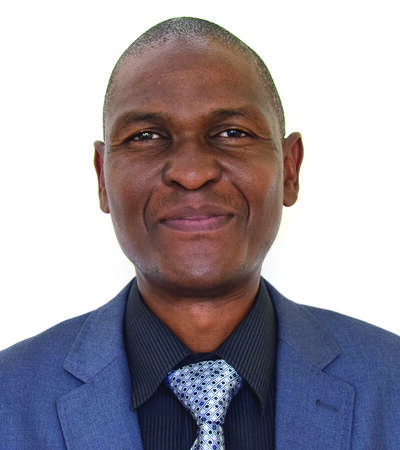