Discipline of Our Possessions

In her book, Discipline, the Glad Surrender, Elisabeth Elliot reveals four meaningful lessons to be learned from the discipline of our possessions: "The first lesson is that all things are given by God...Because God gives us things indirectly by enabling us to make them with our own hands (out of things He has made, of course) or to earn the money to buy them...we are prone to forget that He gave them to us. We should be thankful. Thanksgiving requires the recognition of the Source. It implies contentment with what is given, not complaint...it excludes covetousness. The third lesson is that things can be material for sacrifice. The Father pours out His blessings on us; we, His creatures, receive them with open hands, give thanks, and lift them up as an offering back to Him...This lesson leads naturally to the fourth which is that things are given to us to enjoy for a while...What is not at all fitting or proper is that we should set our hearts on them. Temporal things must be treated as temporal things-- received, given thanks for, offered back but enjoyed.

Where Your Treasure Is... 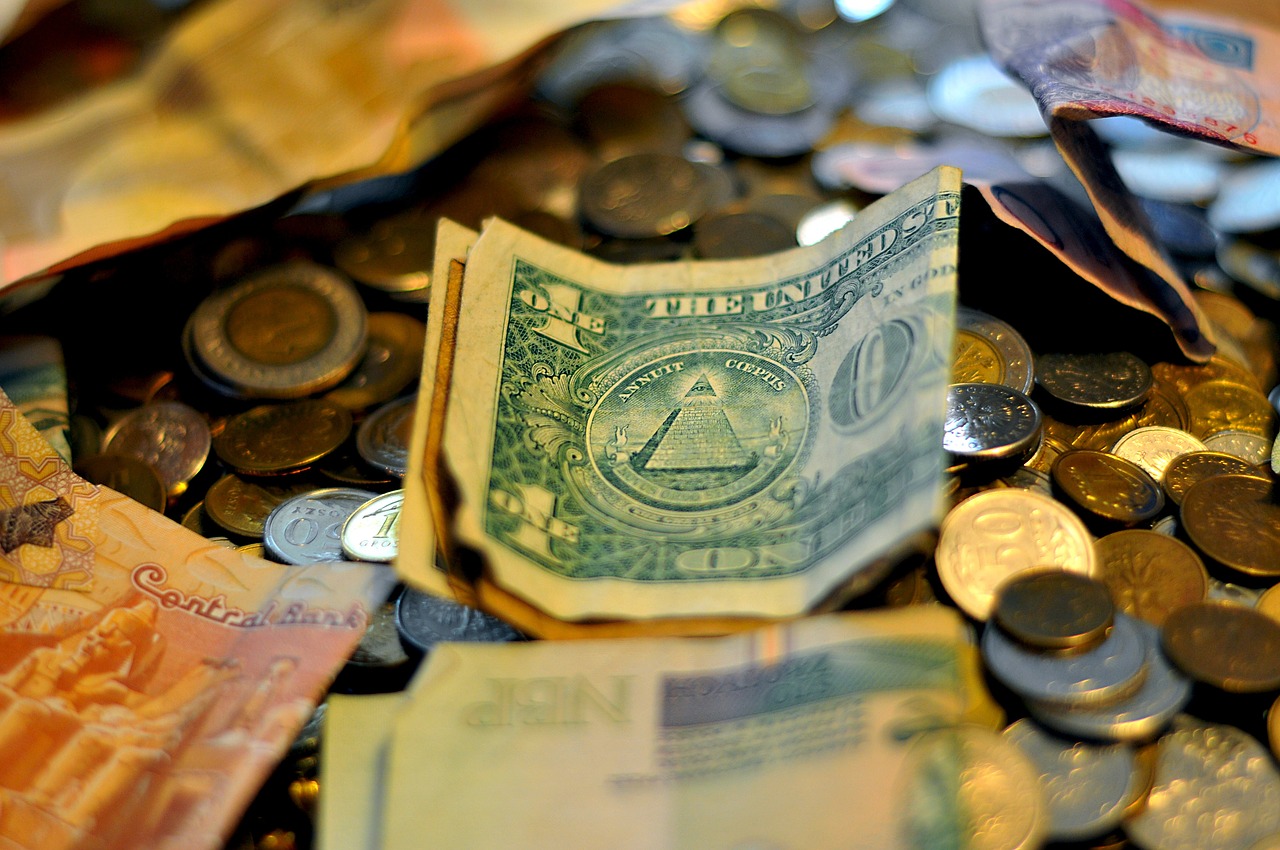 George W. Truett, a well-known pastor, was invited to dinner in the home of a very wealthy man in Texas. After the meal, the host led him to a place where they could get a good view of the surrounding area.

Pointing to the oil wells punctuating the landscape, he boasted, "Twenty-five years ago I had nothing. Now, as far as you can see, it's all mine." Looking in the opposite direction at his sprawling fields of grain, he said, "That's all mine." Turning east toward huge herds of cattle, he bragged, "They're all mine." Then pointing to the west and a beautiful forest, he exclaimed, "That too is all mine."

He paused, expecting Dr. Truett to compliment him on his great success. Truett, however, placing one hand on the man's shoulder and pointing heavenward with the other, simply said, "How much do you have in that direction?" The man hung his head and confessed, "I never thought of that."